Welcome to the Coggon Opera House 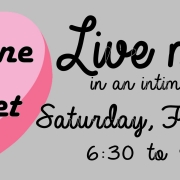 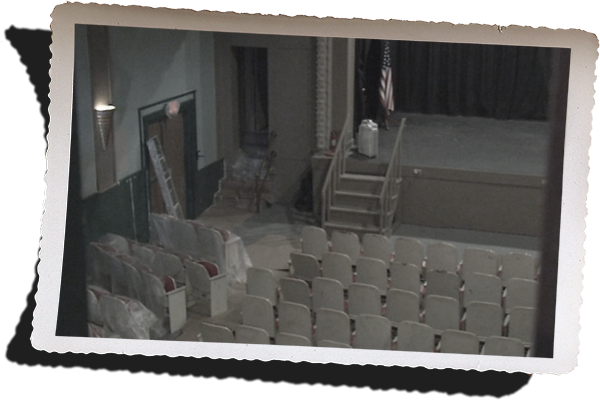 Coggon and area residents have twice witnessed a dream come true when the “Old Opera House” was renovated and reopened in 1993. The Opera house was first opened in 1915 by citizens with a dream to have a place in Coggon to hold cultural programs and community gatherings.

An item in the Monticello Express of 1914 states the businessmen of Coggon had raised $18,000 for the erection of a new opera house, that would be built to accommodate all public meetings. Loans were advanced and stock was sold at $25 per share. Stock certificates showed A. W. Savage as President and N. B. Richardson as Secretary of the Coggon Opera House Company. The 60 by 100 foot brick structure was built on Main Street. Dr. G. M. Kendall was Manager and Secretary after the Opera House opened.

The grand opening was held Monday, February 8, 1915, with a Grand Minstrel program by Hyperion Lodge of the Knights of Pythias from Manchester, Iowa. A dance followed the performance with tickets costing 50 cents per couple.